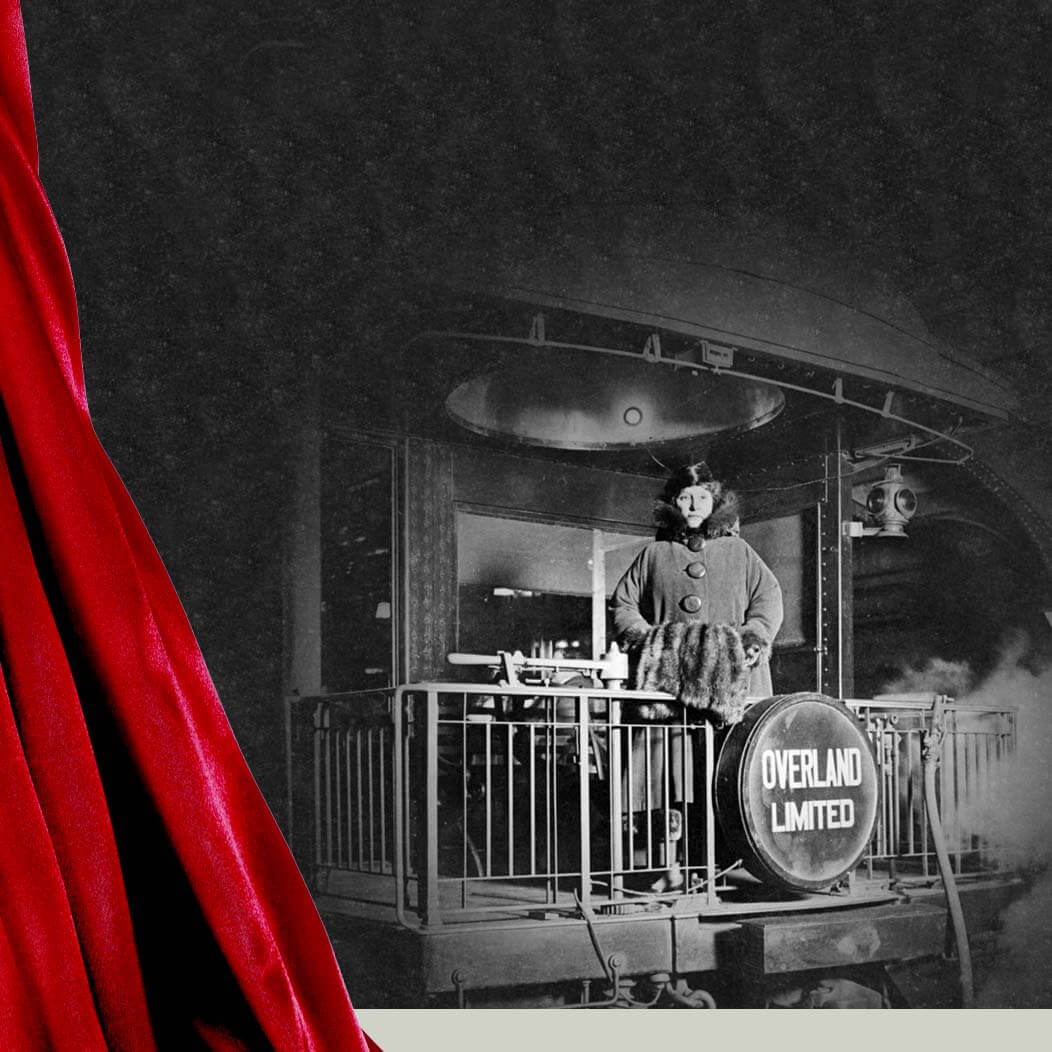 September 19
Friday. Arrived in Sydney to tremendous reception. Due to meet with former PLC students but cancelled due to the ship’s delayed arrival. (The Argus, Sept 20, 1902.)

October 7
Tuesday. Melba’s fifth and final concert in Melbourne Town Hall. Melba hosted a supper for 40 people at Myoora after the concert. (The Argus, Oct 8, 1902.)

October 8
Conversazione Reception for Melba hosted by the Mayor and Mayoress Sir Samuel and Lady Gillott at the Melbourne Town Hall. (The Argus,, October 9, 1902.)

October 25
Saturday. Arrived in Brisbane in the evening and was welcomed by the Minister for Agriculture and the Mayor. (The Argus,, Oct 27, 1902.)

November 1
Melba attended the Derby as the guest of the Governor-General and Lady Tennyson. (Weekly Times, Nov 8, 1902.)

November 3
Monday. Melba formed a drought fund and appealed to wealthy Europeans and Americans to donated funds. (The Argus, Nov 3, 1902.)

November 4
Tuesday. Melbourne Cup Day. Melba did not attend due to the heat and her concert the following night. (Weekly Times, Nov 8, 1902.)

November 5
Melba’s letter withdrawing her Melba fund and urging people to donate to the Mayor’s fund. (The Argus,, Nov 5, 1902.)

November 5
Wednesday. Special Cup Week concert at the Melbourne Town Hall under the baton of Herr Slapoffski. (The Argus, Nov 5, 1902.)

November 8
Saturday. Public reception in Lilydale and at Cave Hill and returned to Myoora in the evening. (The Argus,, Nov 10, 1902.)

November 10
Monday. Melba left Melbourne by express train and was officially welcomed by the Mayor of Ballarat. (Register, Nov 11, 1902.)

November 28
Friday. Melba attended the Bijou Theatre to see the final performance of “A Message from Mars”. (The Argus,, Nov 27, 1902.)

December 4
Thursday. Melba and the company left by train for Sydney in the evening. (Sydney Morning Herald, Dec 5, 1902.)

December 27
In an article published in The The Argus headed: THE MOTOR-CAR.   WHY IS IT NOT POPULAR IN AUSTRALIA? – Melba receives a mention:
“Madame Melba owns a beautiful electric car on which she intended bringing to Australia but that her stay in each capital would be so short and the cost of sending it over the long intervening distances, either by rail or water, so great. The electric car has never been quite satisfactory, owing to the weight of apparatus an ordinary light car is required to carry, but Edison is said to be experimenting on the subject, with the purpose of making the electric motor more convenient.” (The Argus, Saturday December 27, 1902 pg 5)

January 6
Tuesday. Melba and her concert party left Melbourne on the RMS Oruba for Western Australia. (The Argus, Jan 7, 1903.)

January 12
Monday. Melba arrived in Fremantle and went to Perth and received a great reception. (The Argus,, Jan 13, 1903.)

January 15
Thursday. Melba commissioned Tom Roberts to paint her portrait. Sitting will be done in London. (The Argus,, Jan 15, 1903.)

January 19
Monday. Melba planted a tree in the park to commemorate her visit at the invitation of Sir John Forrest President of the Perth Park Board (The Argus, Jan 20, 1903)

February 10
Tuesday. Arrived in Launceston after a rough crossing on the SS Coogee. (The Argus, Feb 13, 1903.)