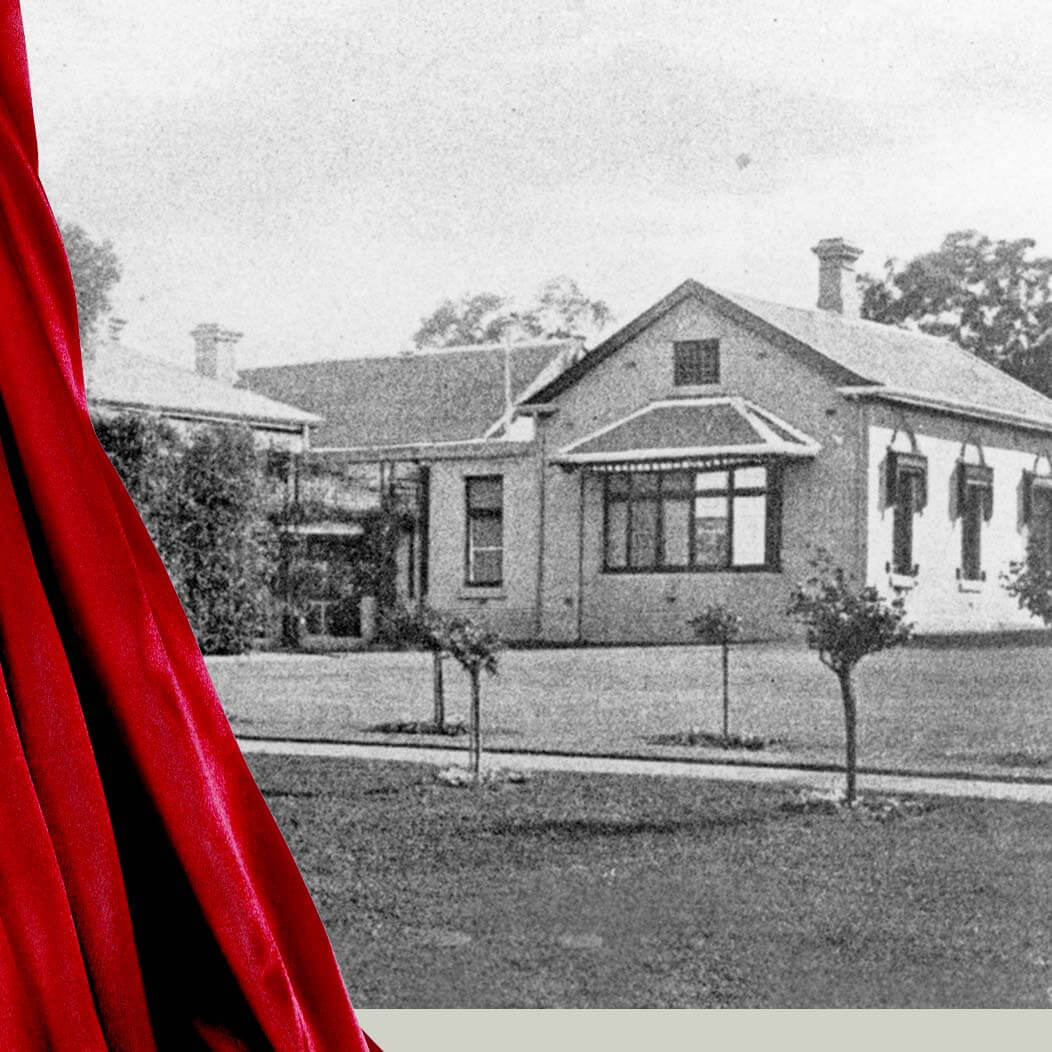 Properties Melba lived in while in Paris

In 1886 Melba and George took lodgings at 12 Avenue Carnot to be near Mathilda Marchesi who lived at 88 Rue Jouffroy. The property was run by a kindly landlady and George was left in the care of a nursemaid during the day.
But it must have been difficult for a single working mother in a foreign land in the mid 1880s trying to study, care for her family and create a safe.loving home.
Pamela Vestey’s book graphically describes life for the struggling, unknown Nellie:

In the small high room in the Avenue Carnot she held George close to her, telling him stories of her own childhood to comfort them both. They were befriended by ‘two dear old Irish ladies’ who also had rooms in the pension. They would knock on Nellie’s door, bringing gifts of fruit or cake from their own frugal table. Once they even lent Nellie Money to pay the rent. (2)

In 1890 George and Nellie rent an apartment in the Champs Elysees and from here George watched the first motor car drive through Paris. (3)

In 1890 Nellie had found a new apartment in the Rue Prony.

She had chosen it because it was near the Parc Monceau where the nice children played. But George preferred the Bois de Boulogne with its merry-go-round and goat carts.(4)

In early 1929, Melba found a suitable apartment on the Boulevard de Latour-Maubourg and arranged for alterations and decorating to be carried out. (6)

When the alterations were finished at the end of October in 1929, Melba was able to move in. (7)
In a letter home to daughter-in-law Evie Melba wrote:

“I have not called on any of my friends here yet as the house downstairs is so dirty and unfinished. One has to wade through white dust to get to the lift so I shall just have to be patient.” (8)

It was while in the flat at the beginning of January 1930 that Melba spoke to her family at Coombe Cottage for the first time on the telephone. Pamela vividly describes it:

“She (Melba) telephone us on the new link between Europe and Australia. On hearing each other’s voices my mother and grandmother immediately burst into tears. I was put on to shout a few words. My grandmother cried, ‘My darling you have a cold!’ and was off again. Competing with a sea of atmospherics my father tried to reassure her and to relay some news but the line soon went dead.” (9)

In a letter to Evie straight after the phone call, Melba wrote:

“I wonder if you realize my emotion when I heard your three voices. I could hear that Pamela had a cold. I talked from my bed at 6am – it was almost too much for me. I had to stay in bed most of the day, my heart palpitated so much. At 6 o’clock the telephone bell rang & the operator said, ‘Australia calling’, my God, I could hardly hold the receiver. Well, it brings use much closer, I must talk to you in Melbourne another time as we would bet a better result.” (10) 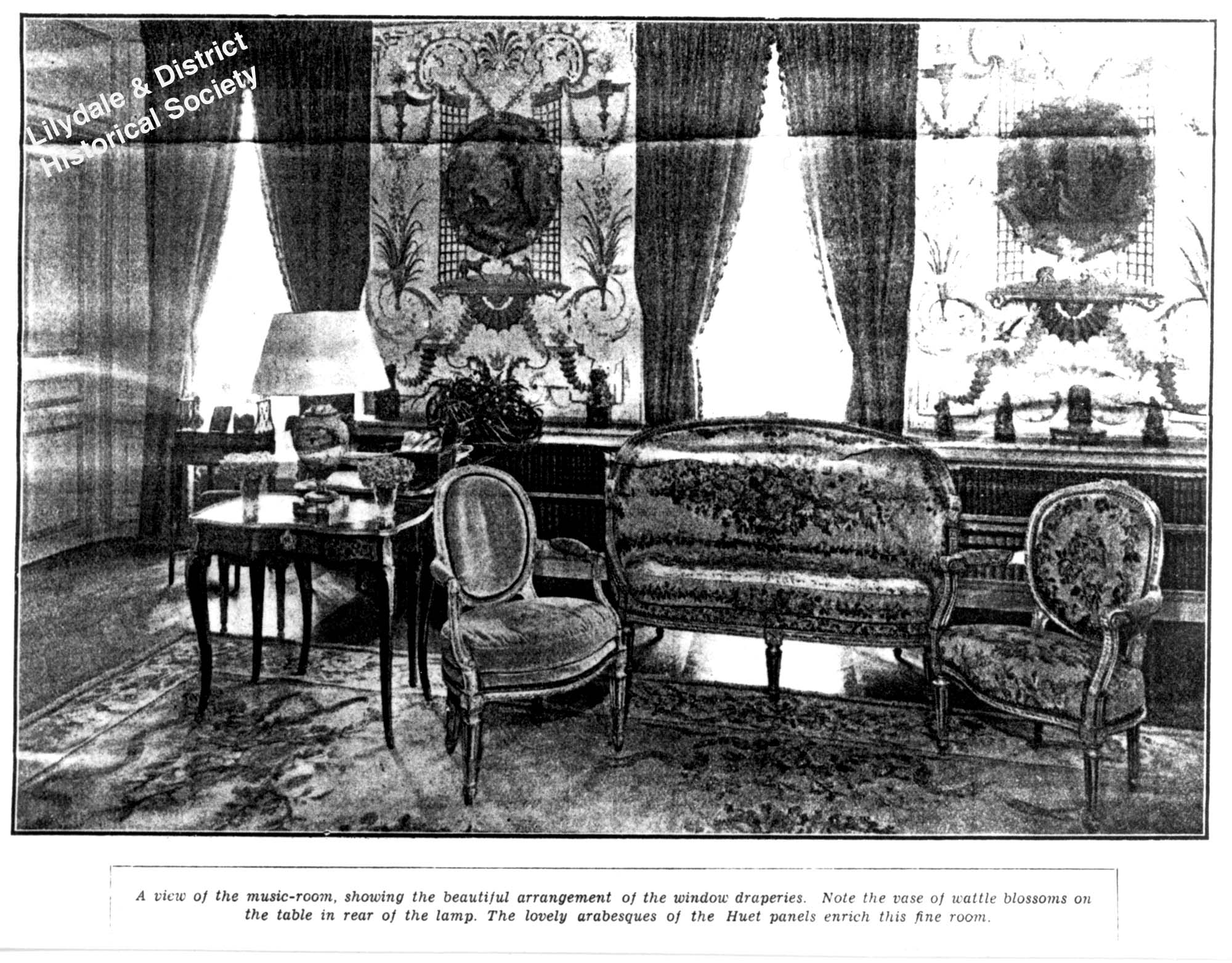 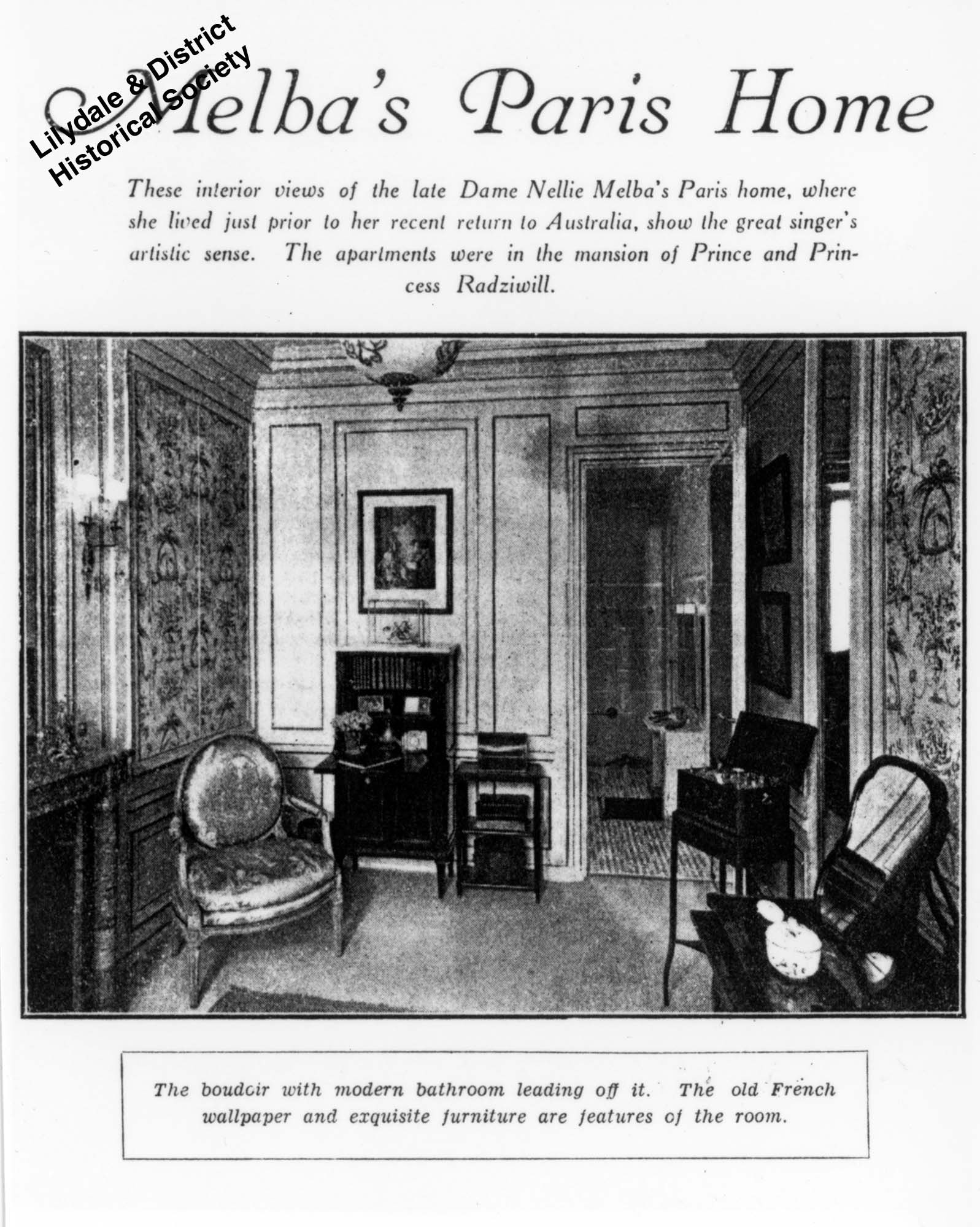